"It has been said that the password is the worst form of authentication except for all the others that have been tried."

OK. He didn't say that (as far as I know). I paraphrased him slightly. Here is the alleged original quote:

"It has been said that democracy is the worst form of government except all the others that have been tried."

Posted by alexisfitzg at 09:37 1 comments 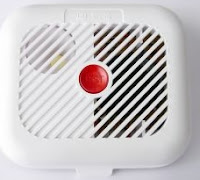 Posted by alexisfitzg at 09:00 1 comments

Do it now - you know you should!

Configure your website so that it uses SSL. Your users will thank you. Actually they won't...but you can feel smug.

Posted by alexisfitzg at 09:26 0 comments