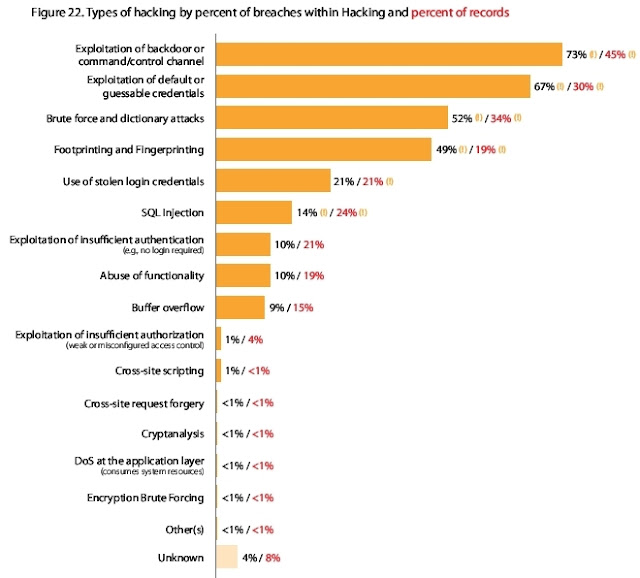 Posted by alexisfitzg at 14:33 4 comments

I downloaded the Veracode State of Software Security Report Volume 4

Very useful reading for anybody interested in the state of software security.

One thing that struck me was the actual download process. To download the report, you have to register giving your contact details. Fair enough, Veracode wants to see who is reading their reports. However a few security related thoughts on this process:
You can argue that if I was so worried about these points, why did I register? Good question....and I actually did give accurate details.

I have to ask myself whether am I over the top? Maybe, then again....

Posted by alexisfitzg at 14:59 2 comments